GuideOne Insurance Appoints Michael Hughes to Board of Directors 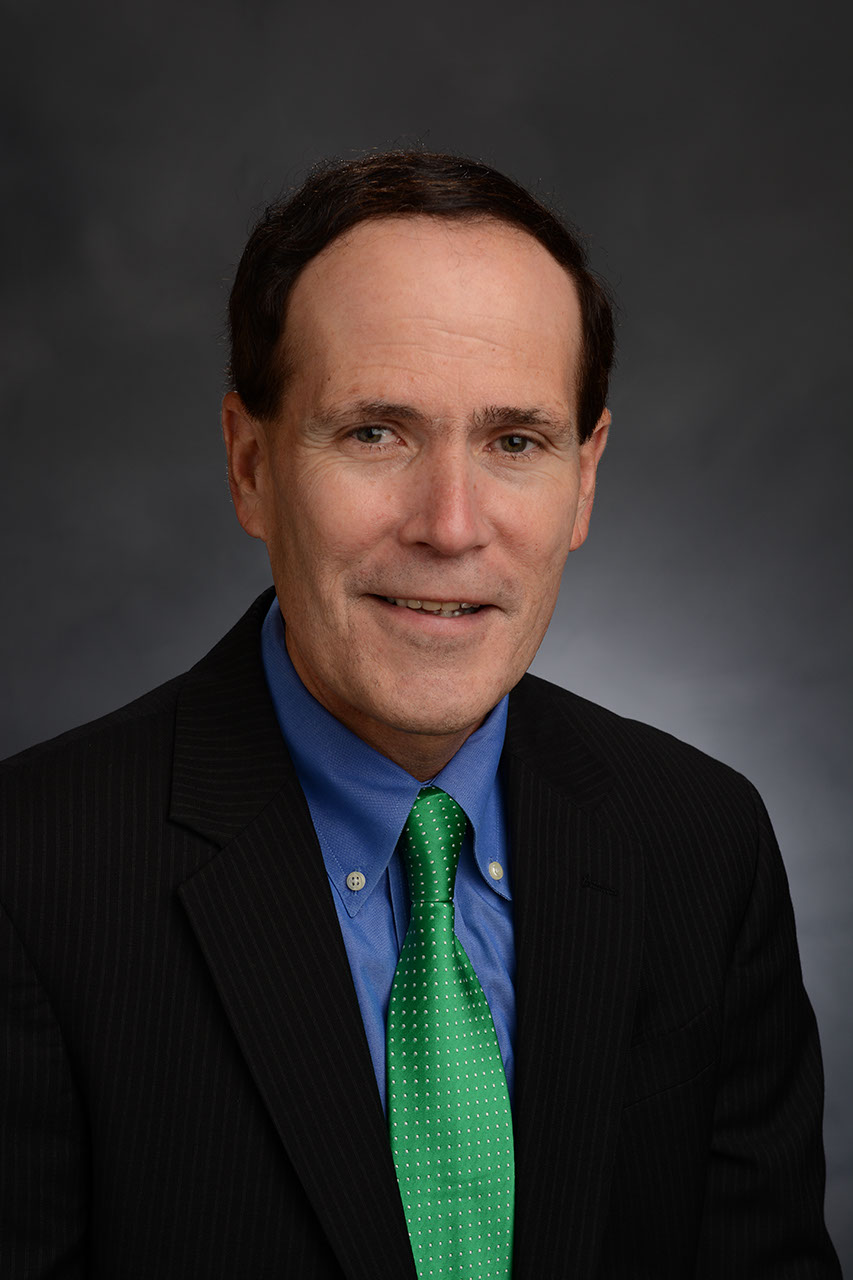 Hughes brings more than 30 years of experience as an insurance leader in a variety of underwriting and executive roles. After 29 years at The Hartford, Hughes joined Safeco as head of underwriting for commercial lines. Later at Safeco, Hughes was the Executive Vice President in charge of Commercial and Personal lines. When Liberty Mutual acquired Safeco, he became the President of Safeco. Hughes played a significant role in the integration with Liberty Mutual by managing the employee culture and relationships with their distribution partners. After the integration, he became the President of Business Insurance, and led the commercial lines businesses of several other Liberty Mutual acquisitions. Throughout his career, Hughes has proven his expertise in the underwriting, distribution and organic growth elements of an expanding insurance business. Hughes earned his Bachelor of Business Administration degree in Risk Management, Insurance and Actuarial Studies from St. John’s University.

GuideOne President & Chief Executive Officer, Jessica Snyder, said, “We are thrilled to welcome Mike to the GuideOne Board of Directors. His vast industry knowledge and experience in business integrations make him a tremendous resource for GuideOne as we continue to identify strategies for sustainable success in the future.”

Rated “A-” (Excellent) by industry analyst A.M. Best, GuideOne is licensed in all 50 states through a network of distribution partners who serve more than 51,000 members. GuideOne’s corporate headquarters are located in West Des Moines, Iowa.