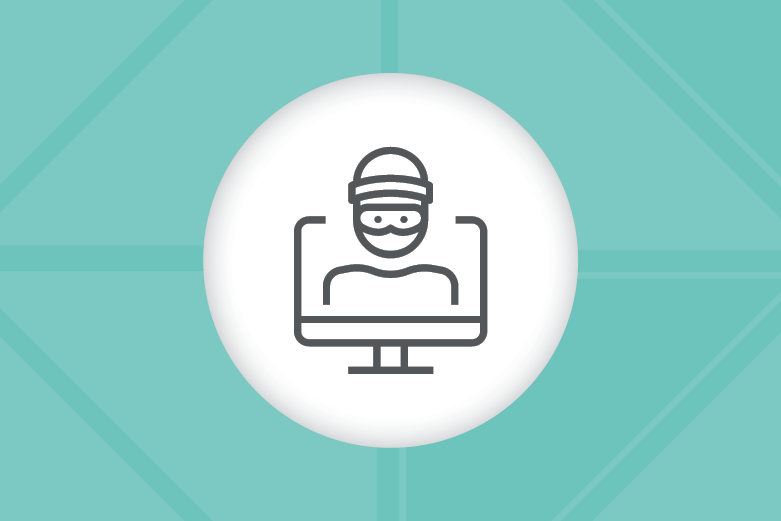 Social engineering attacks, such as phishing and CEO fraud, are designed to exploit the human side of technology. By manipulating or deceiving even a single employee, a hacker can gain access to, and control over, an organization’s computer system. Cyber Suite’s two fraud coverages are specifically designed to respond to unauthorized attacks and deception leading to potentially significant financial loss.

This coverage responds to incidents that lead to intentional, unauthorized and fraudulent entry into computer systems, resulting in direct financial loss.

Example: A hacker found his way into an organization’s computer system and changed the banking instructions on several employees’ payroll deduction accounts, moving the payroll deductions to his bank account. Within a few weeks, after several employees complained they were not paid, the company investigated and realized they had been hacked. Computer Fraud Coverage reimbursed the amount of direct financial loss.

This coverage is similar to Computer Fraud Coverage in that it also responds to incidents resulting in direct financial loss. However, in this case, victims are actively deceived into transferring money to fraudulent destinations, rather than a hacker’s unauthorized intrusion into a computer system. Misdirected Payment Fraud includes coverage for Social Engineering, which is brand new in the marketplace!

Example: A church hired a local contractor for a major renovation project, and made regular payments to the contractor as agreed upon in their contract. Several months into the project, a cybercriminal emailed the church, disguising his identity as an employee representing the contractor. The email provided “updated instructions” for future wire transfer payments related to the renovation project. A church employee responsible for paying the church’s bills believed the email to be authentic, and subsequently wired multiple payments to the hacker’s account. The church later learned that its actual contractor never received these payments. Misdirected Payment Fraud Coverage reimbursed the amount of direct financial loss.

*Computer Fraud & Misdirected Payment Fraud are exclusive to our Cyber Suite Coverage for Commercial Package Policies and are not included in the Cyber Suite for Business Owner’s Policies.

© 2022 The GuideOne Center for Risk Management, LLC. All rights reserved. This material is for informational purposes only. It is not intended to give specific legal or risk management advice, nor are any suggested checklists or action plans intended to include or address all possible risk management exposures or solutions. You are encouraged to retain your own expert consultants and legal advisors in order to develop a risk management plan specific to your own activities.